Discover our trails through our online trail guide.
Trail Guide
Get Outside

Join us or donate to support our conservation work.
Join or Donate
Join Us 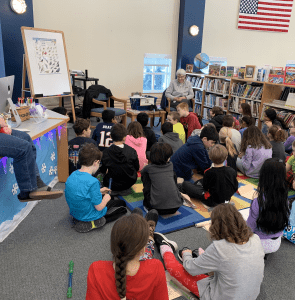 Since 2001, the Trust has partnered with Westford fourth grades to present a bird feeder program. The trust maintains and fills feeders at Crisafulli and Abbot Schools.  At present, Crisafulli 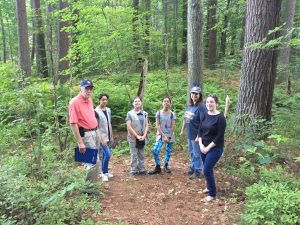 After several months of hard work clearing and restoring a local hiking trail, Westford Girl Scouts Troop 85411 had a grand reopening on August 9th of the Butterfield Lane section

Nature Sighting photos are from area residents and visitors. To share your great, Westford area, outdoor photo, send it to us! 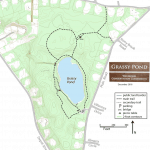 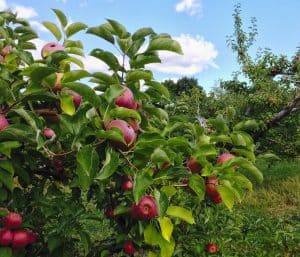 Farmland is disappearing in Massachusetts. We are losing agricultural lands and farming opportunities at an alarming rate. To try to stem the tide of farmland loss, the Mass Department of Agricultural Resources (MDAR) established the Agricultural Preservation Restriction (APR) program in 1979. It was a first-in-the-nation model for many other states. The MDAR website states, 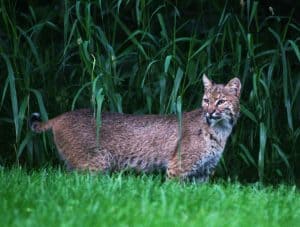 In December, seven bobcats were reported to this column by Westford residents. Though we have been seeing bobcats in Westford since 1995, seven sightings in one month is an unusually high number. In 1995, there was one report of one animal, then no reports for many years. Between 2007 and the present, there have been